When you hear friends talk about “heading up to the cabin” for the weekend, they typically don’t mean this far up. At 62.5° north latitude, Walsh Lake outside of Yellowknife is a true Canadian getaway. Accessible only by nimble watercraft and float-plane in the summer months this coveted lakeside lot delivers about as much “escape” as our country can offer. Considering the annual Aurora-viewing tourism spending in Yellowknife is north of 40 million, this cabin has massive potential as a handsome side hustle as well.

The proximity to Yellowknife makes access in winter a dream with only a 40 minute drive from the airport to the front door by ice-road. A fireside supper here after breakfast in Toronto is in the cards for prospective owners. 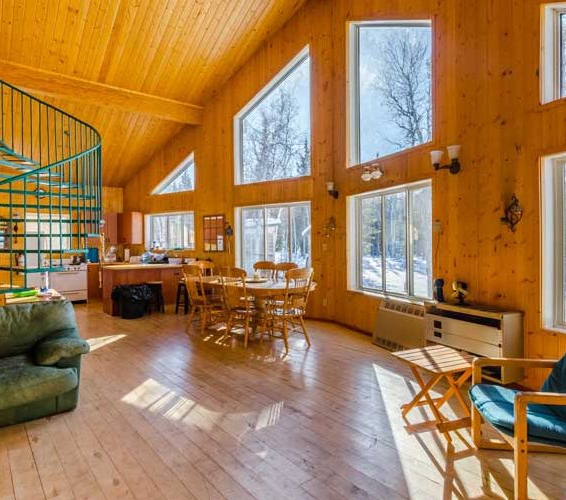 To have a place as warm and welcoming as this at the edge of Canada’s treeline and as close to an airstrip fit for a 737 is a unique opportunity. The rarity of available lots on Walsh Lake is well known in the region due to the strict city restrictions placed on further development. You can be sure there are more than a few locals interested in acquiring this cabin already.

If you’ve never seen a northern Canadian aurora near Yellowknife in it’s full glory I’ll just leave this photo by Wayne Broomfield from last week to help you understand. Keep in mind, in person they shimmer and dance like laser-fire. Yeah, it’s pretty cool. 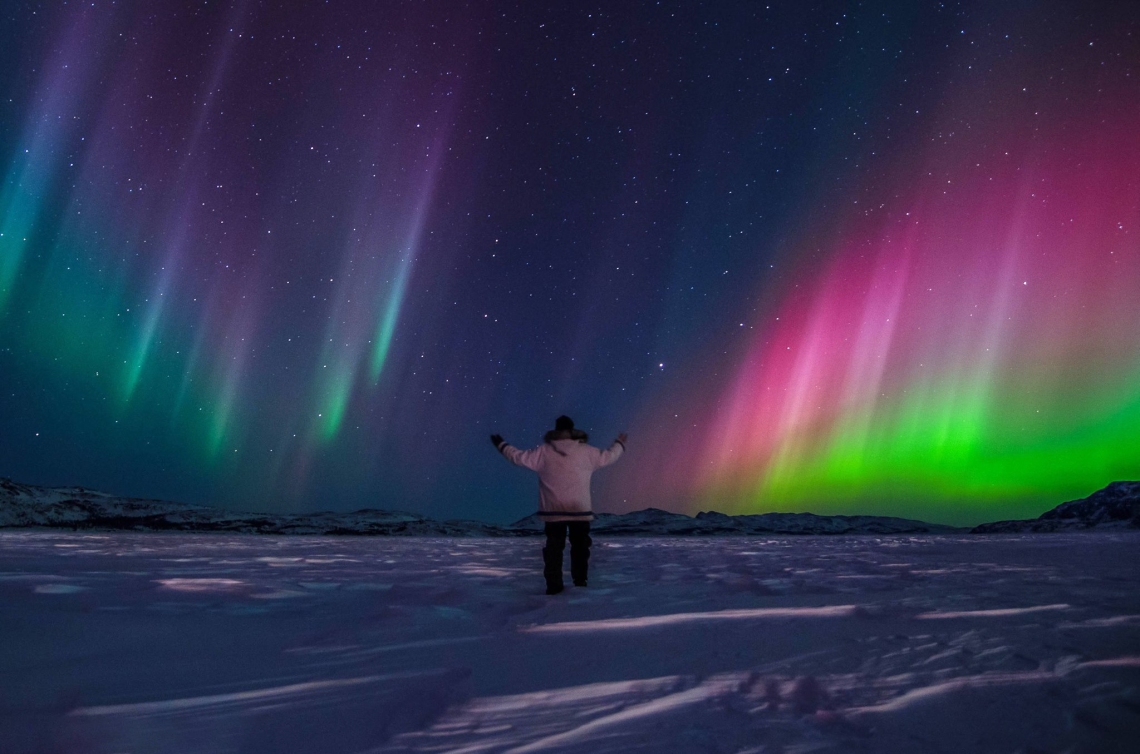